History
The Sind Club’s story, steeped in history, is almost as old as ‘Kurrachee’ itself. It begins 28 years after the British established governmernt of ‘Scinde’, when the city was home to a mere 56,000 inhabitants; Sind’s first and only railway services – from Karachi to Kotri - became operational in 1861, and the Suez Canal had started operating just two years prior.

It was during these fraught yet exciting times that the Sind Club came into being, on May 25, 1871, with Sir William Merewether, then Commissioner of Sind, as its first elected Chair. During the very early years, the Committee gave a great deal of consideration to making arrangements for more permanent and suitable accommodation for the Club. After securing the land that lay between the Mason Lodge and the Frere Hall, construction began in 1880 with the Chambers being the first building followed by the Club House which was completed in 1883. Later, during the first half of the 20th Century, it provided an island of civility and familial warmth to hundreds of British Army Officers.

The essence of Sind Club since its formation is best encapsulated in the words of the late Mr. Khalid Ali Khan when he addressed the half-yearly General Meeting in October 1980: “The Club has been a second home to us for a long time as befits a close-knit family and long may it continue. The day we cease to be a family we shall cease to be a Club as we have known it. It is up to us – each one of us – to preserve the basic character on the Club, changes of need notwithstanding.” 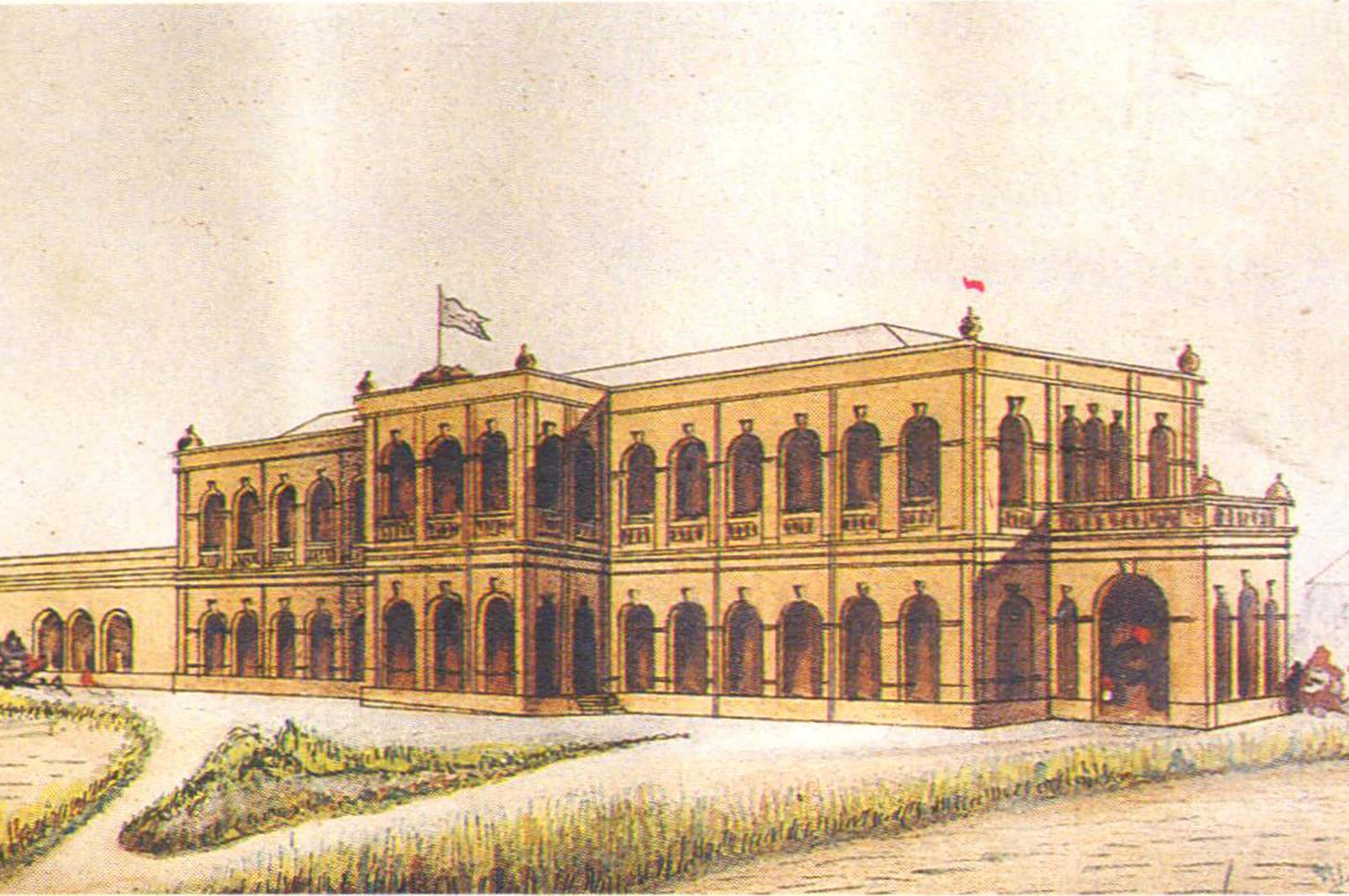 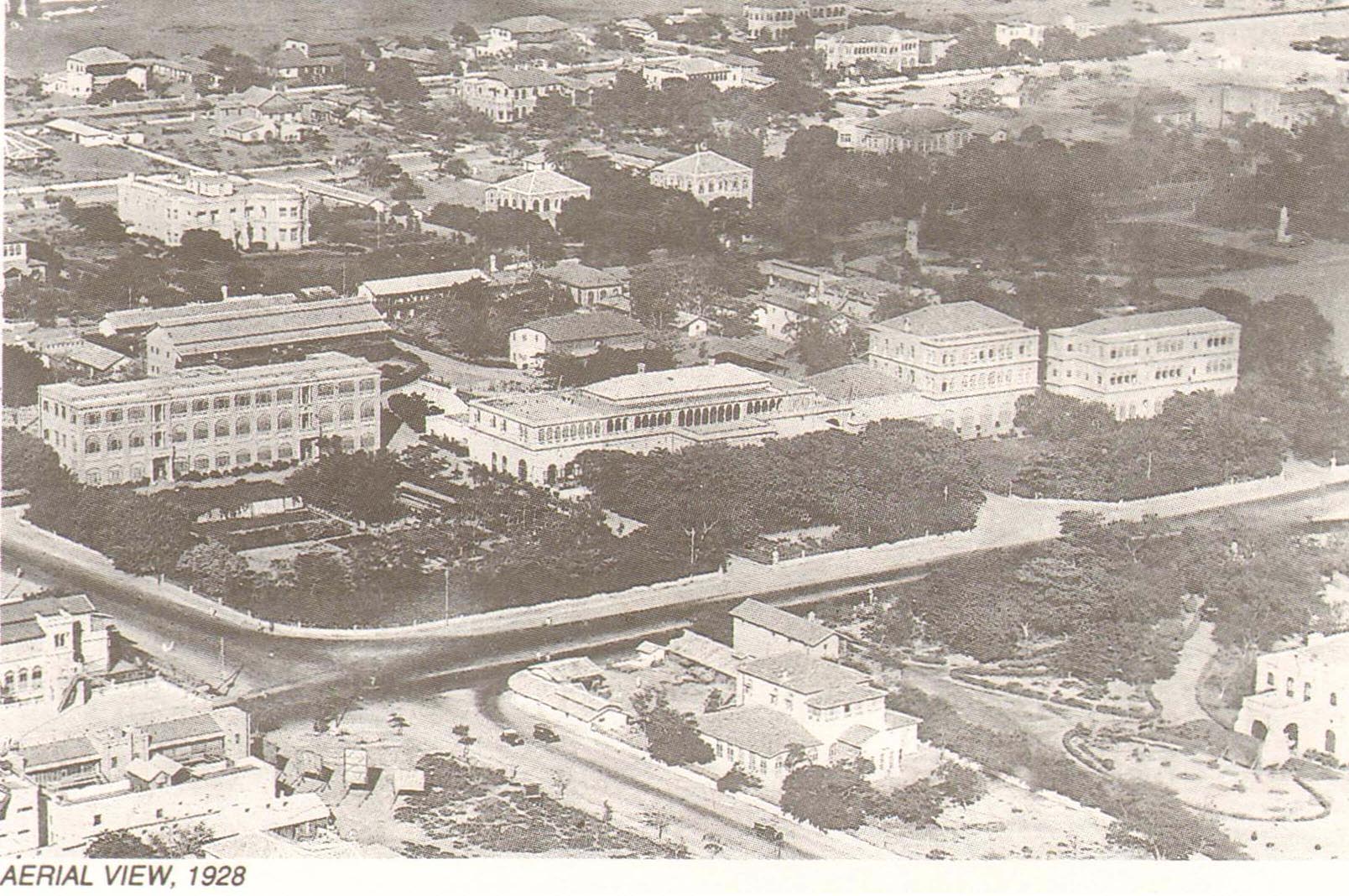 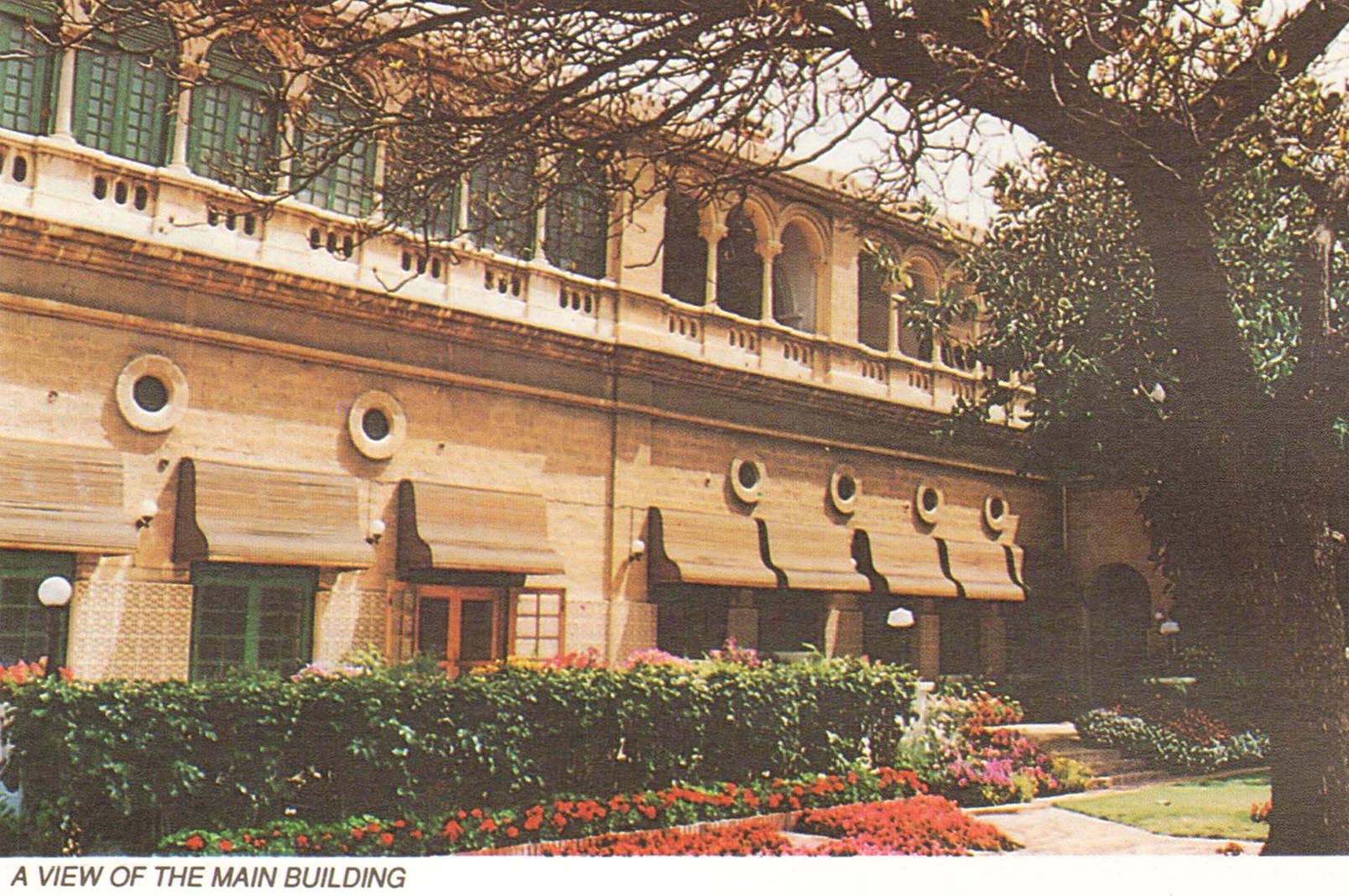 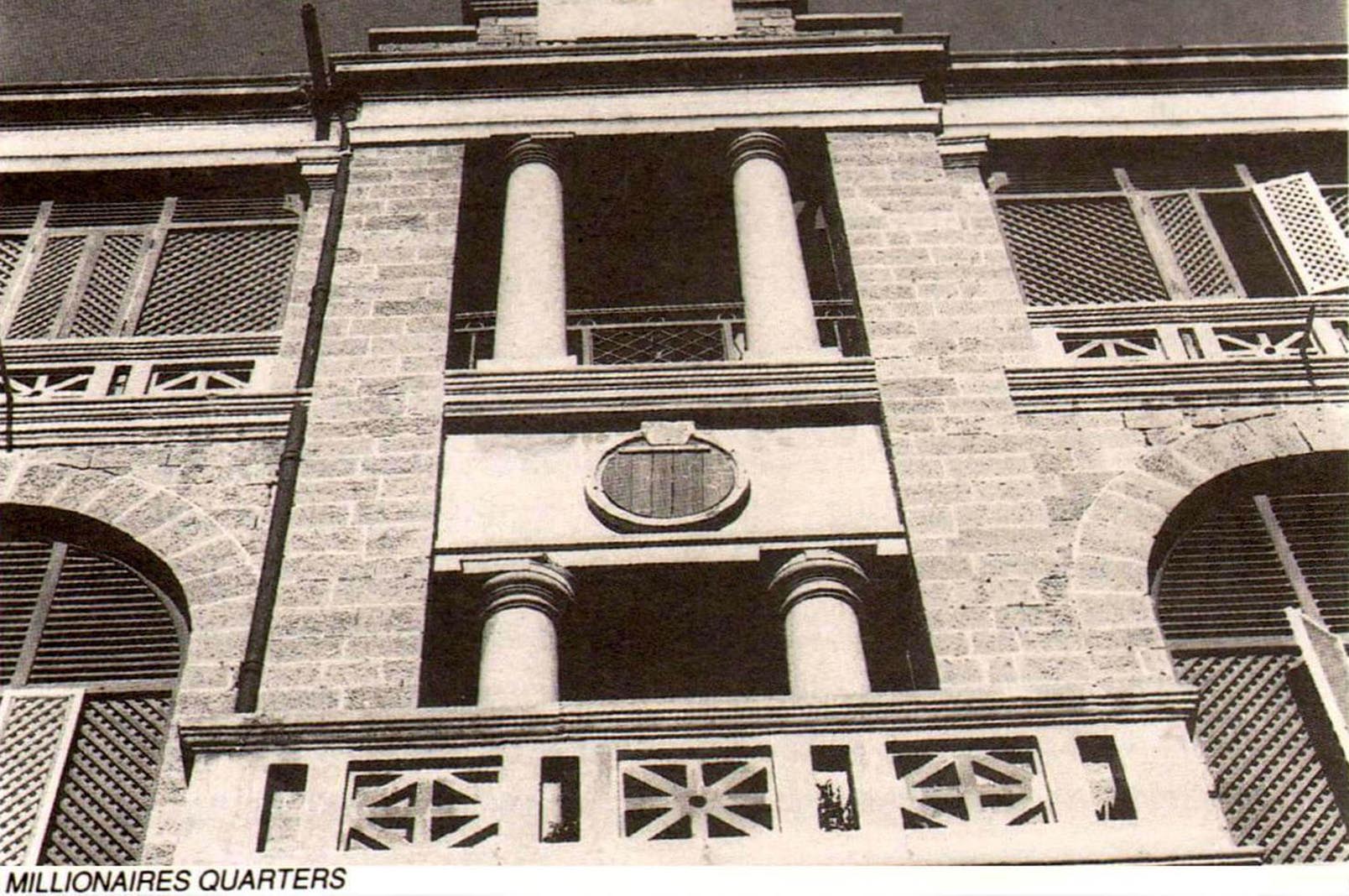 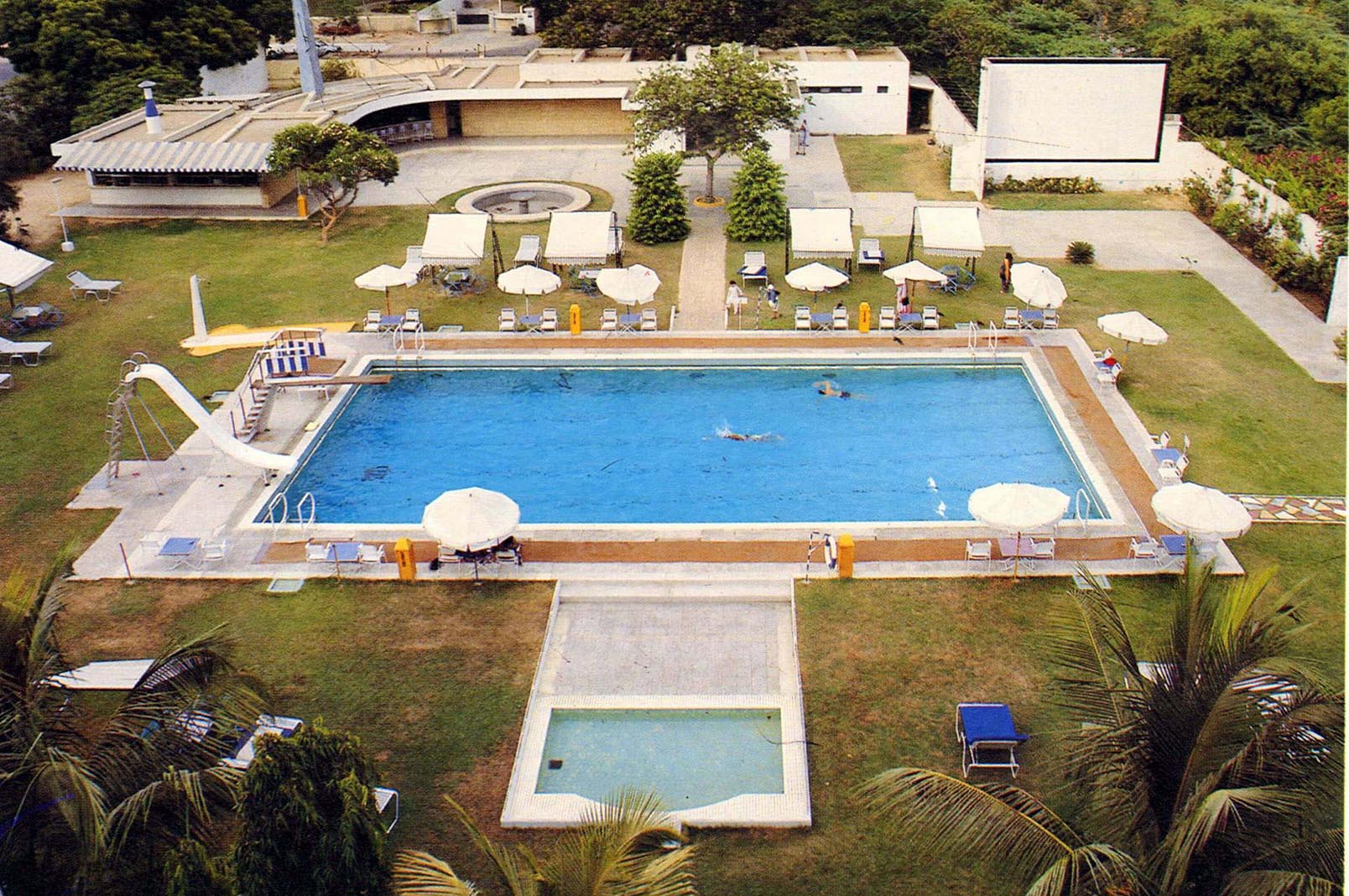 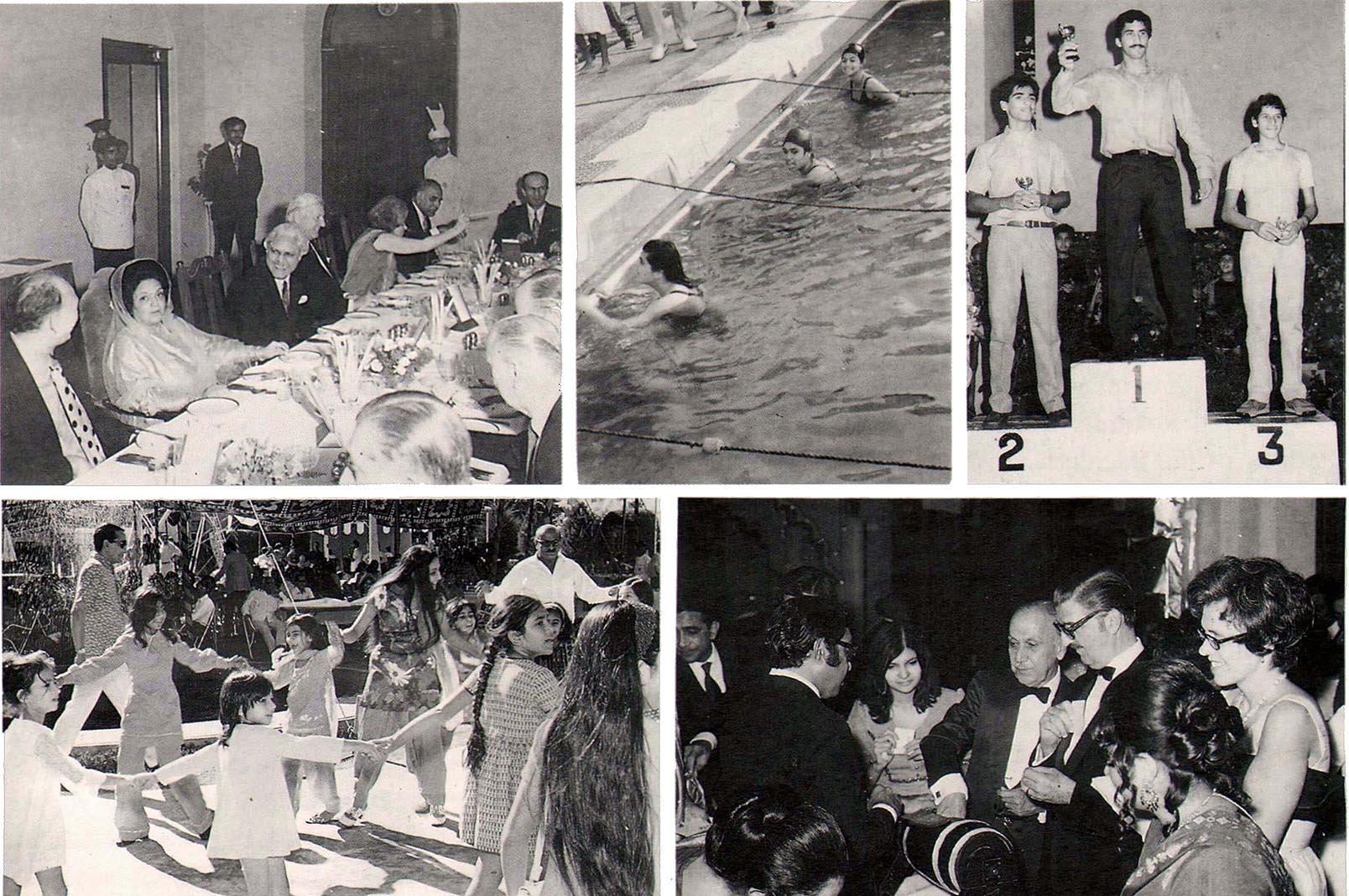 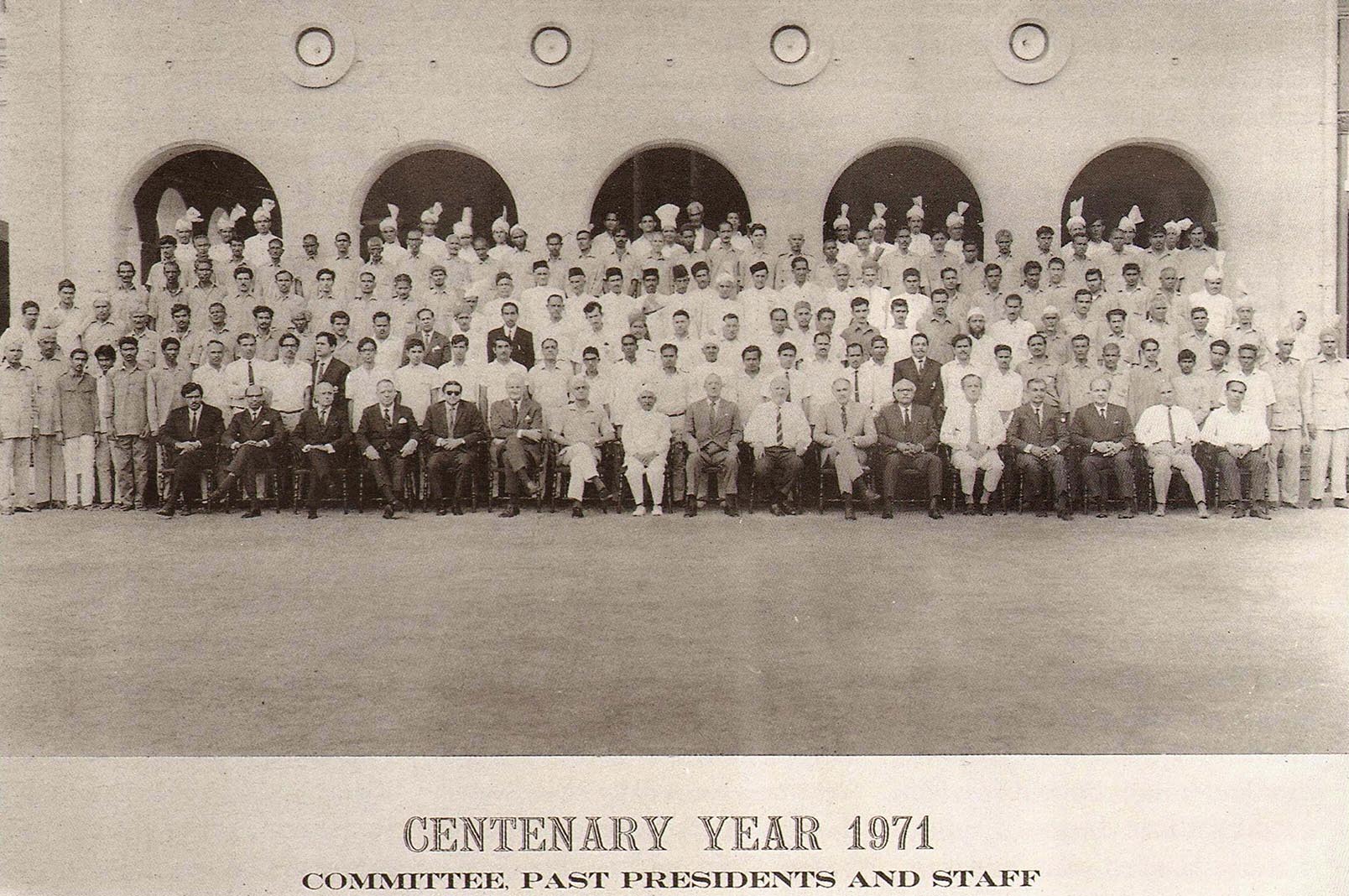 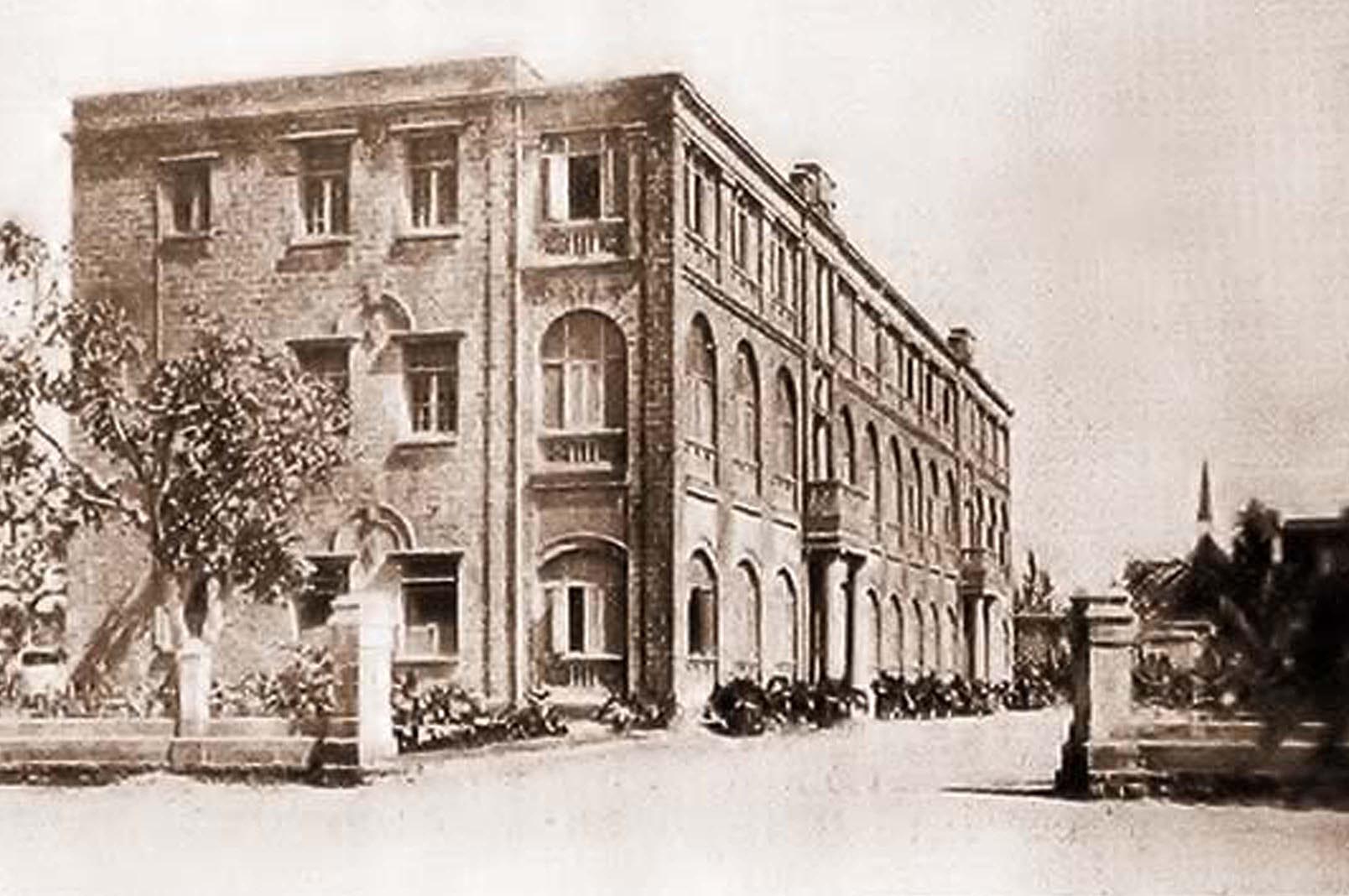 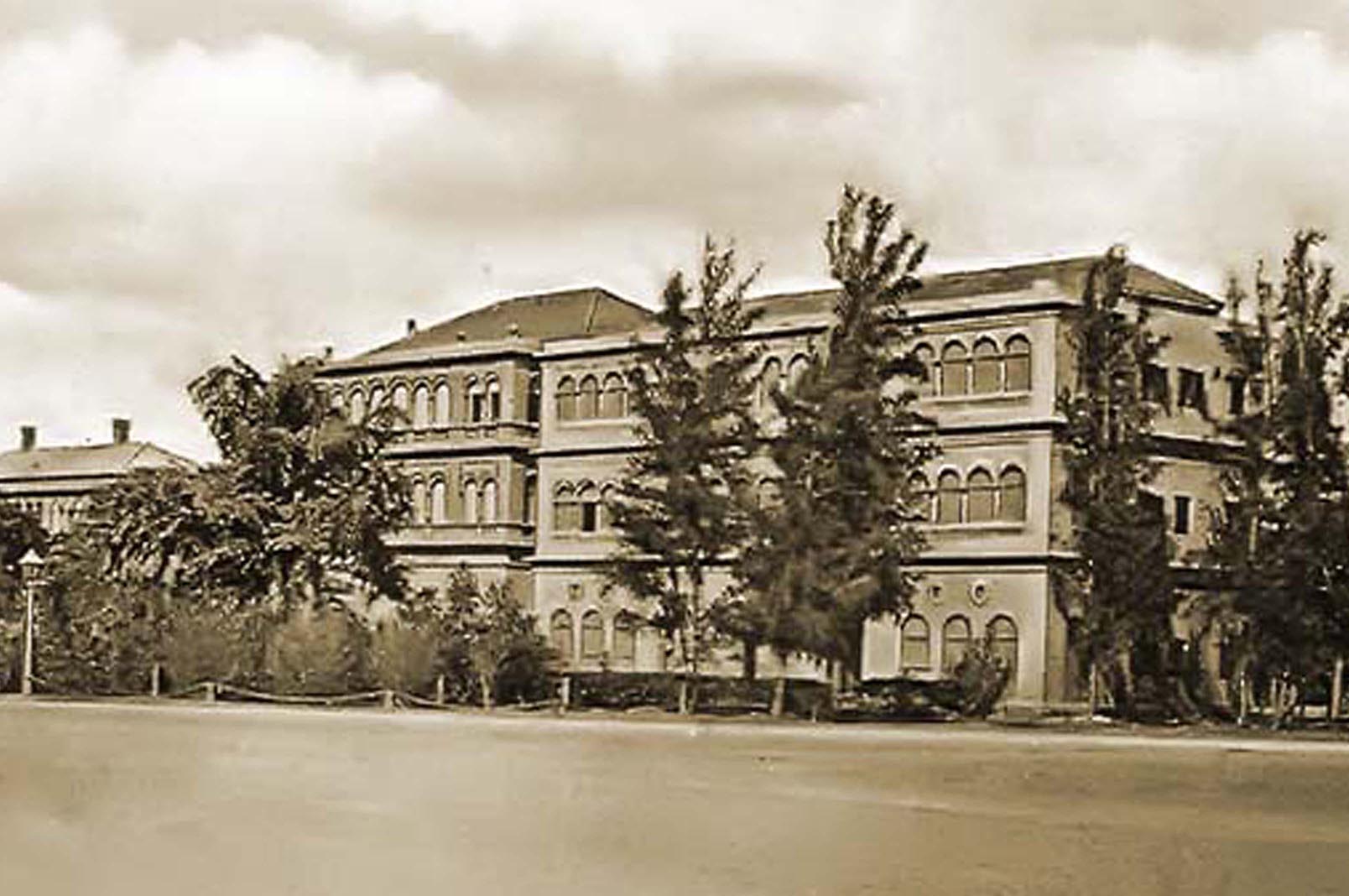 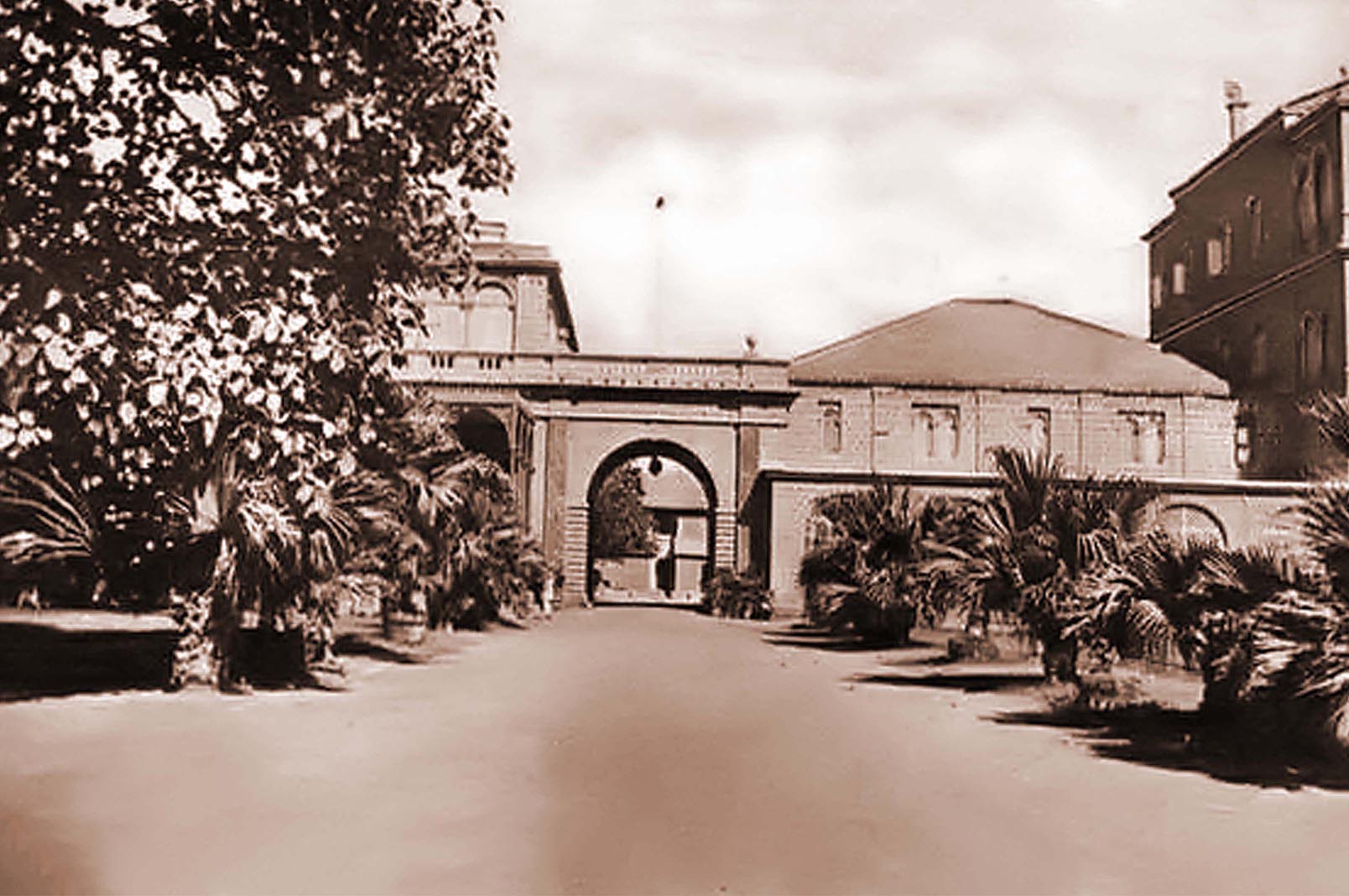 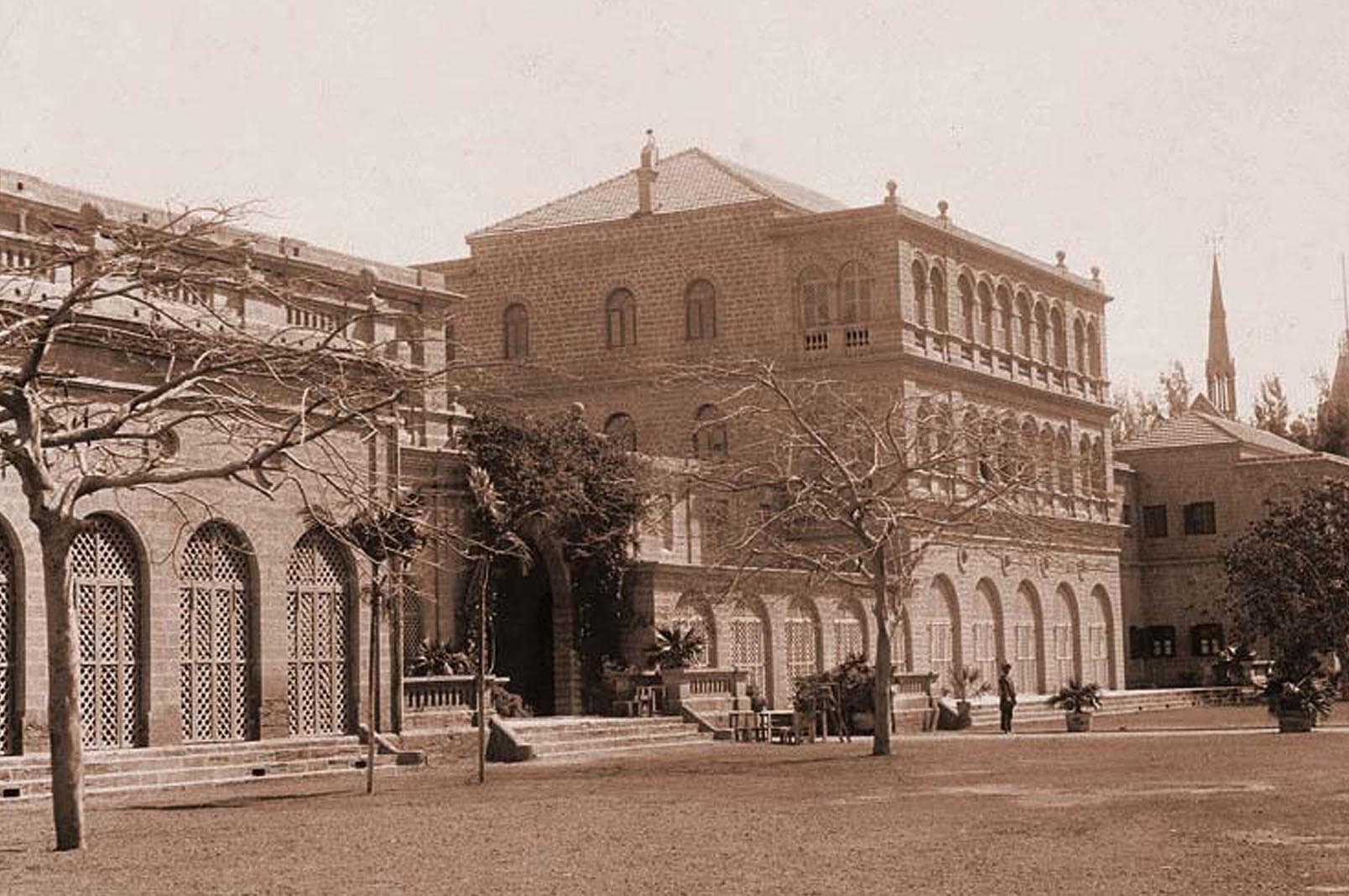 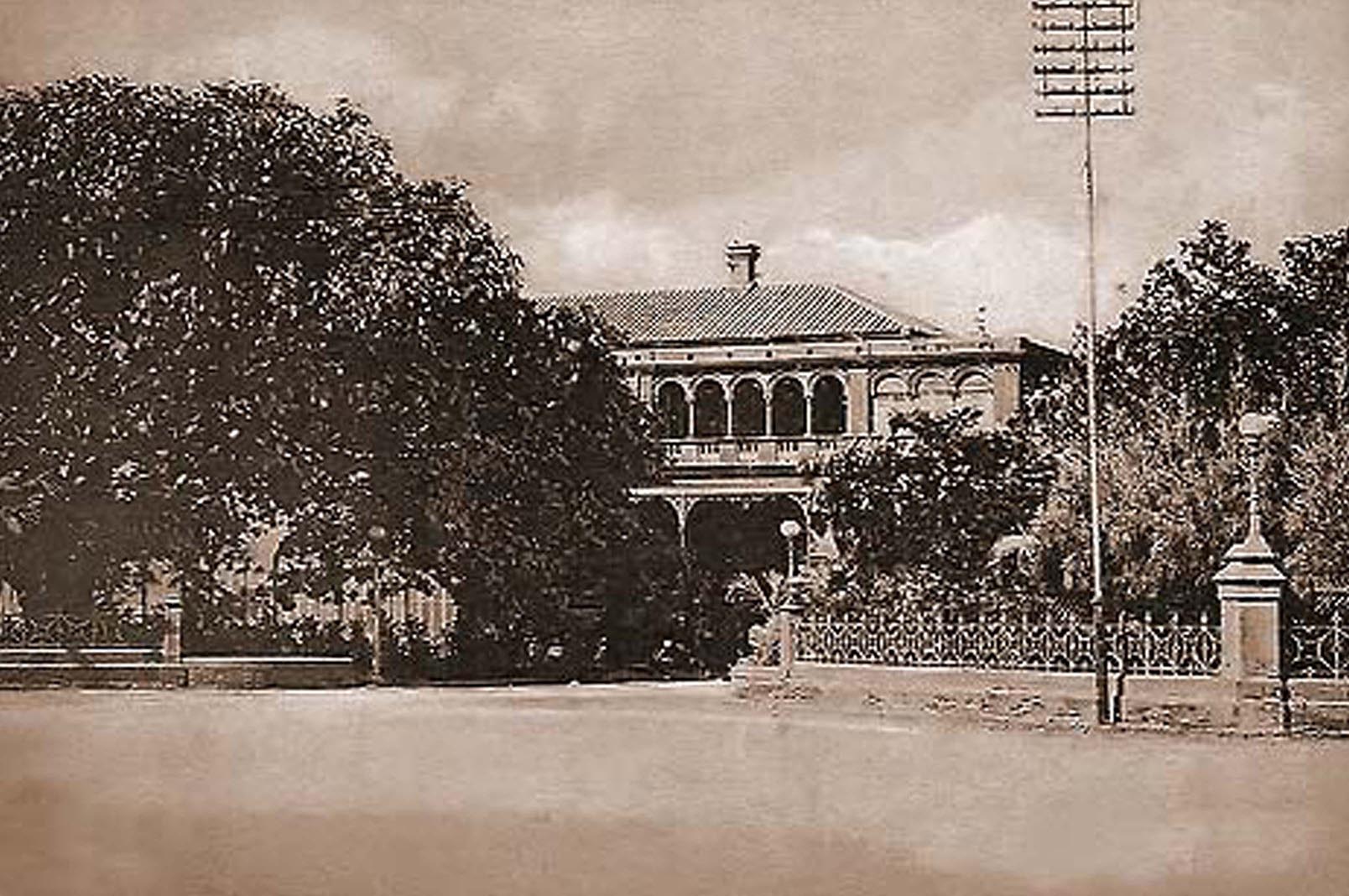 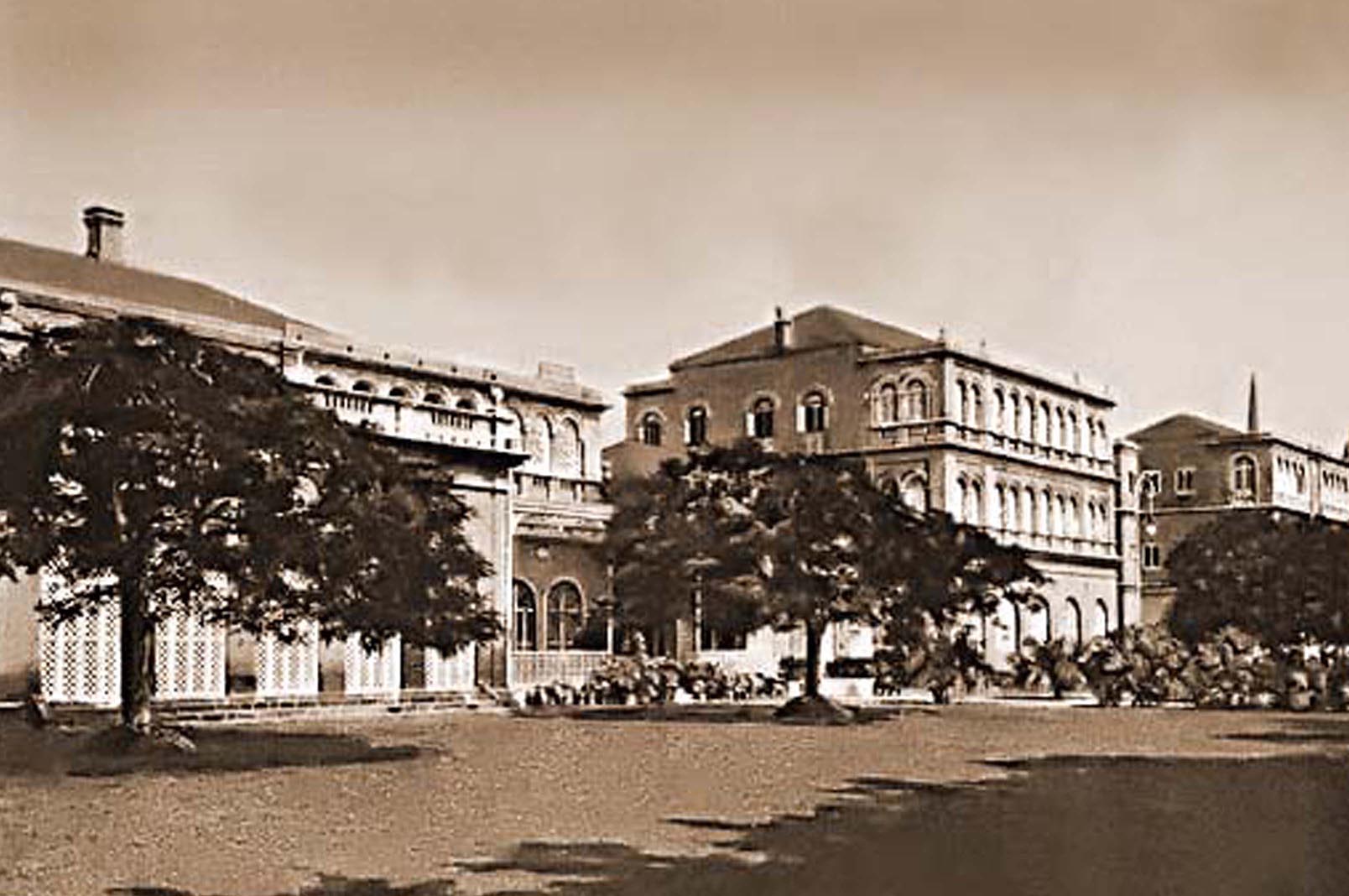 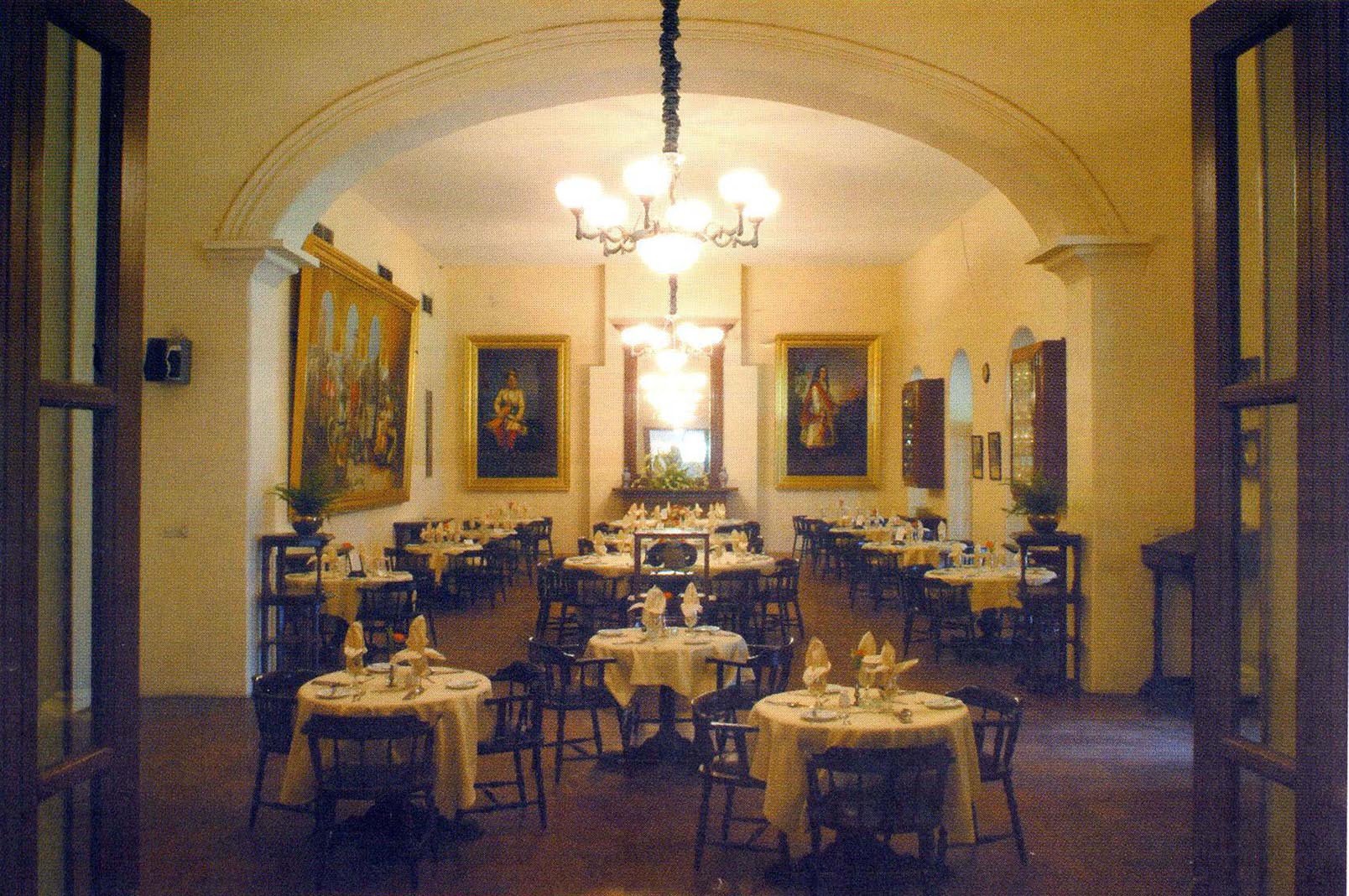 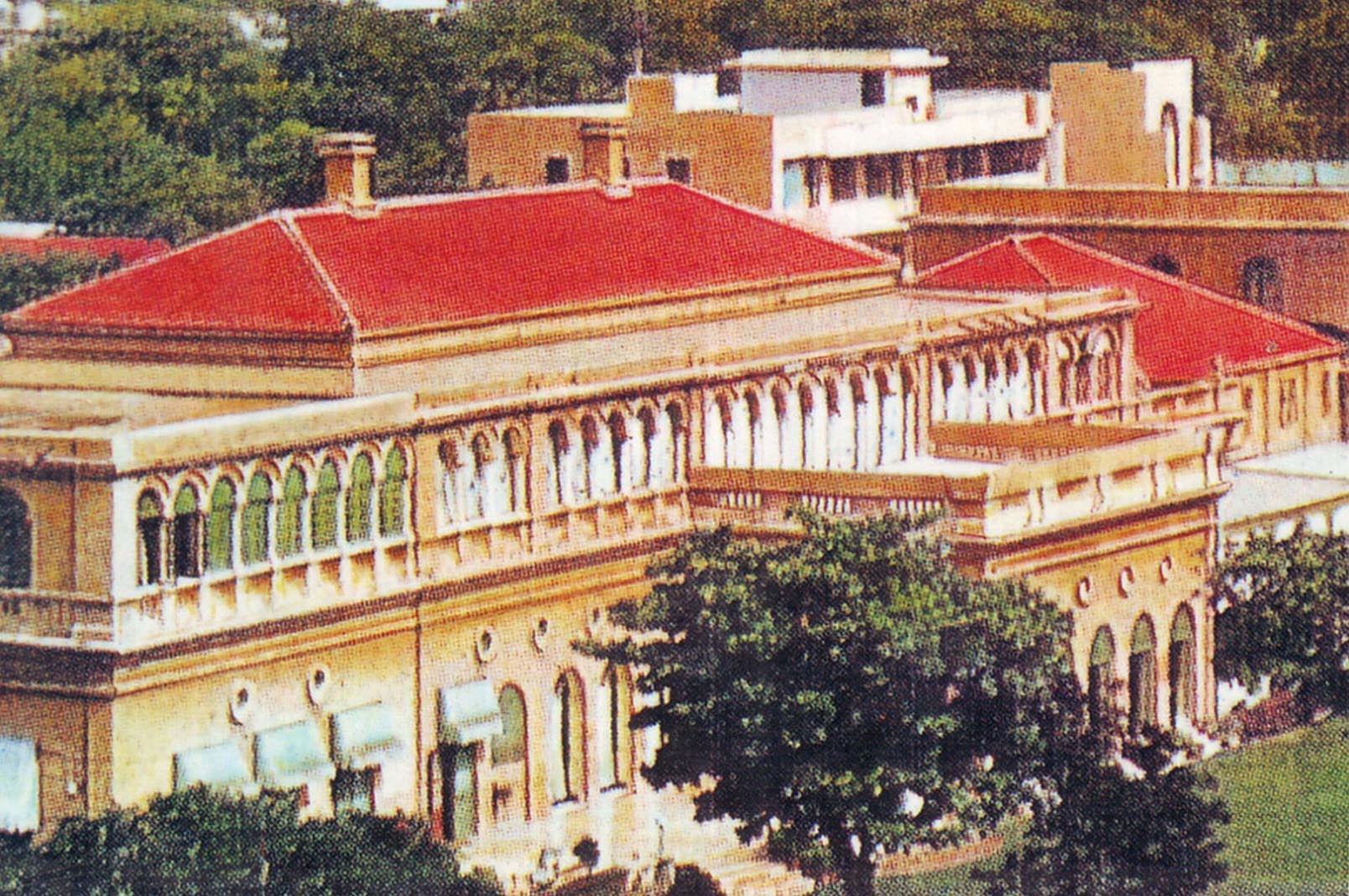 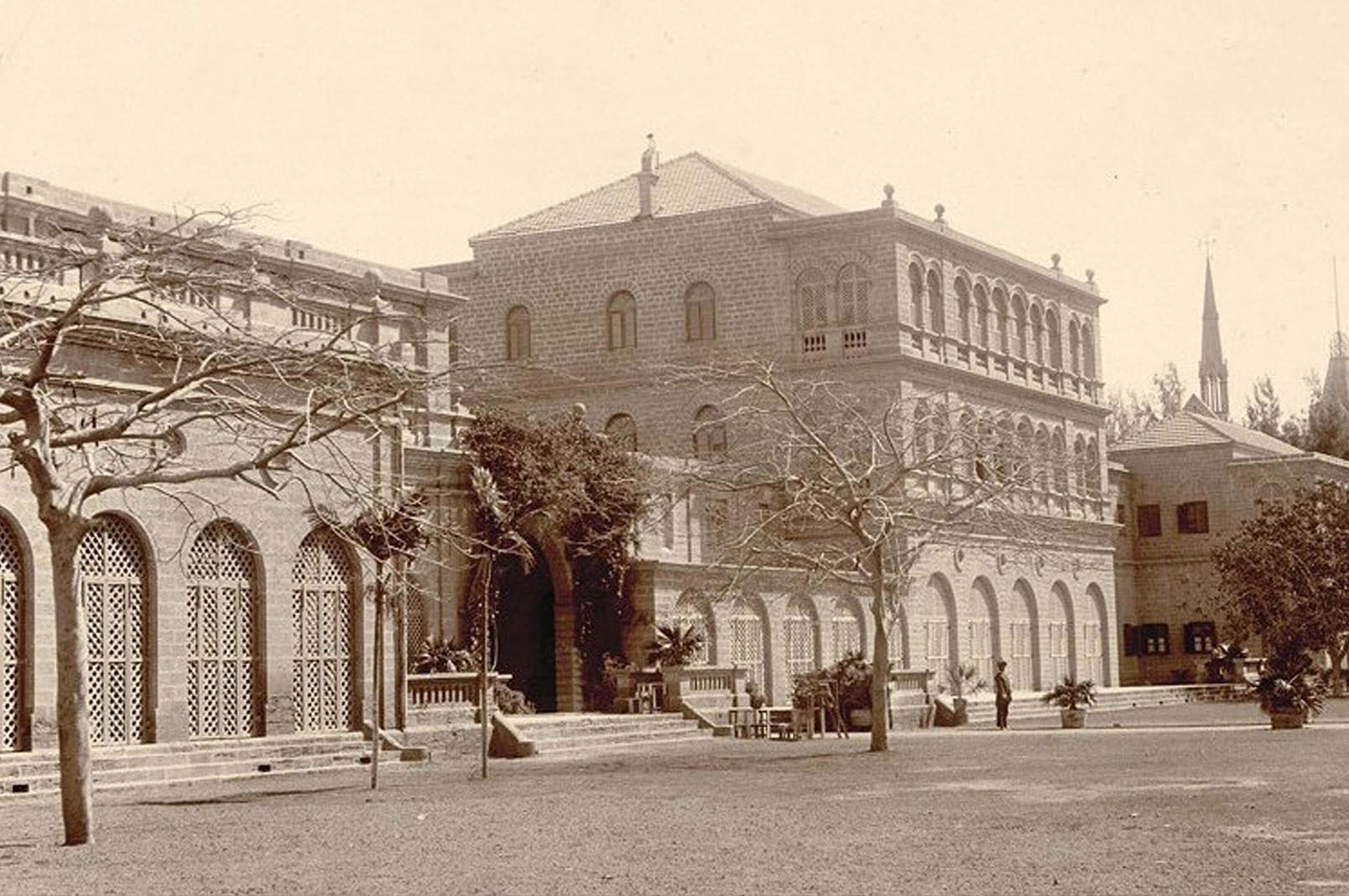 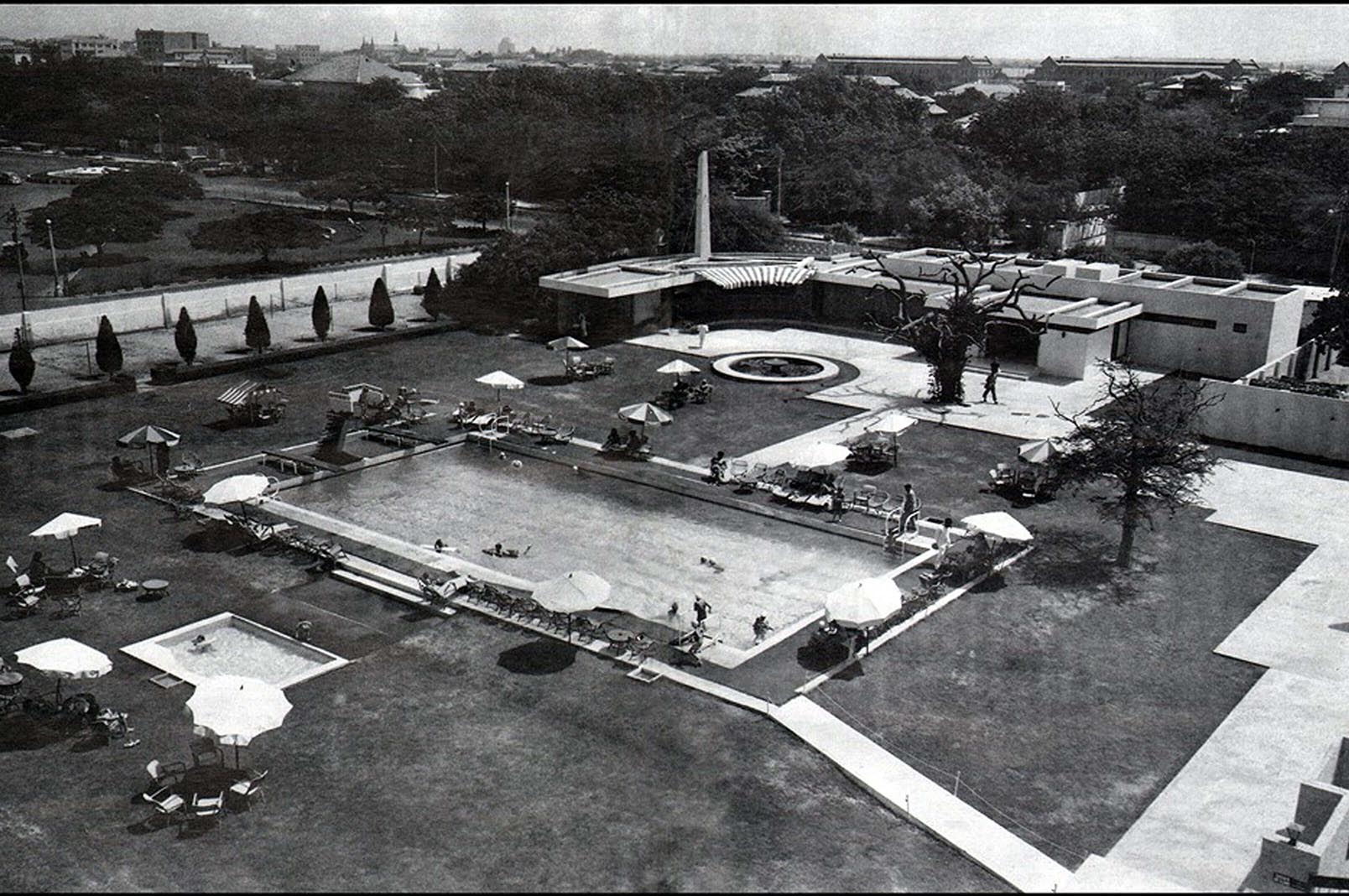